Wanna know more about my Nutshell? 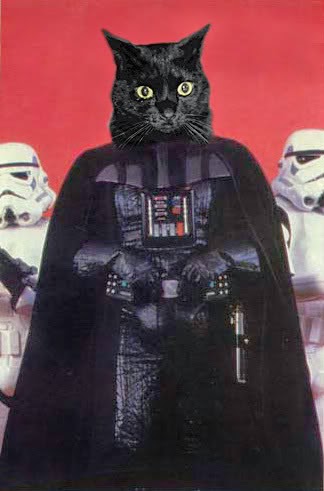 Way Way Back Many Centuries Ago… 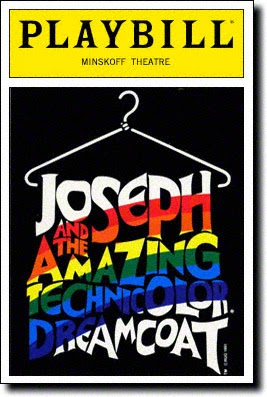 Wait. That’s not me either.


People have been asking about 'My Story', so I thought I'd try to give a little insight…


For about as long as I can remember; I've had bizarre medical conditions. I spent a good deal of my childhood at the ER for random episodes of gushing nosebleeds. No one could ever figure them out, so they just cauterized my poor little nose and sent me on my way. This was my venture into the world of unknown origin...


Fast forward through the years, and my list of conditions just seemed to grow...


Seriously...I could go on.

No one could ever really tell me why these things were happening. The only thing anyone ever seemed to tell me was to LOSE WEIGHT. Well duh…don’t you think I’ve tried that? I tried eating better, and went to see a nutritionist. I started attempting to run, and even did a few 5K’s. I eventually got up enough courage to join a local triathlon training club, and over the past couple years have done three of those and attempted a half marathon too.

The weight was coming off slowly and I was looking better, but to be honest; I was not FEELING better. I was still tired and moody ALL THE TIME. My training took a nose dive when these unexplained rashes happened, and we could not figure out a trigger.

I went to my Primary Care Physician, a Dermatologist, an Allergist, an Endocrinologist, and a Rheumatologist. No one could provide answers. I was at wits end, and really starting to think I was the crazy one…until someone suggested that I try just one last doctor.


He was a chiropractic physician who focuses his practice to the treatment of chronic neurological and metabolic conditions. He took one look at my medical history, smiled, and told me he was confident that he could help me. After a series of extensive tests, we met again and found that I had several food sensitivities, a virus, AND autoimmune disorders.

Here’s a rundown of what we found:


I have something called Epstein-Barr (which is leftover from having Mono as a child, and not knowing…) I showed trace amounts of Lyme Disease (that has obviously been there a while) and I also have Hashimotos Thyroiditis. I have tested ANA positive with several positive Lupus Markers, but because I don’t show ‘ALL’ of the markers, most ‘traditional’ physicians would consider that negative.


As for the Food Issues, here are the sensitivities we found:

We can pretty much just say that I’m a HOT MESS! 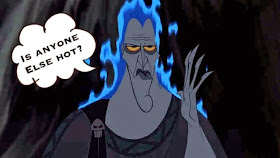 I have had to teach myself how to cook and eat again, and am definitely feeling better. My symptoms have begun to subside, the rash has definitely gone away, and my blood tests are showing improvement with each check-up.

It has been quite the journey, and one that I will continue to navigate the rest of my life. Others may see this as hard, or question if it is truly even worth the effort? I can’t blame them for feeling this way, but this is mine for the taking. I want to be well. I want to feel normal.


I will be Healthy.

I will be Fit.

I will find my Happy again…

That’s me in a NUT-shell. 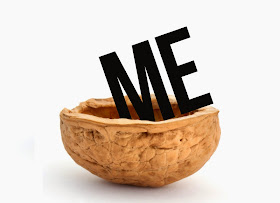